This week we yet again prove we couldn't arrange an over consumption of alcoholic beverages in a place that makes alcoholic beverages, and we do it in the company of a special mystery guest who's primed and ready to give us some honest feedback on some previous writing we've done. It's all very exciting.

as his mother because her body's in the loft

but there's only one way i can finish this song 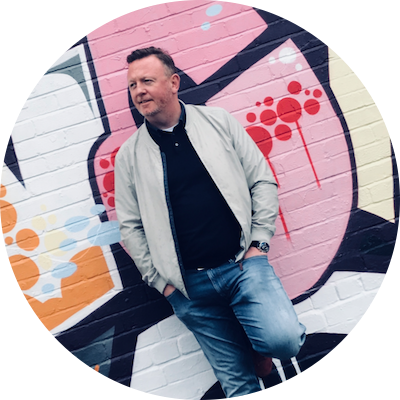 I spent the first twenty years of my career working in the radio and entertainment industry across the UK and Australia, collaborating with household names, celebrities and music icons and accumulating a host of international writing and radio awards, before taking the leap into full time writing in 2018.

Since then, I’ve not looked back, writing stories for people who devour exciting, fast-paced crime thrillers by the pool, on their commute - or those rare moments of downtime before bed.

My mission is to entertain you from the first page to the last.

Born and bred in Yorkshire, I've lived and worked in a variety of cities across the UK including Leeds, Manchester, Sheffield and Glasgow, as well as Sydney and Melbourne in Australia, before settling in the north east of England with my wife Kim and young son Vaughan.