Two hundred and fifty words (just like this intro as it happens!) That’s all we had in this competition to show our writing prowess… or limp through to the final round, whichever way you choose to look at it. We were all feeling quite buoyant after making it through the first round. I didn’t manage to keep that sense of excitement for too long on the day of writing this story though. I just kept hitting a wall. I wasn’t happy with the idea I’d come up with, about a killer taking her valentine to a cabin in the woods, but had nothing else. So, I persevered with it. It was rubbish. Stylistically mildly interesting because it was all done in dialogue, but mostly crap. I knew it wasn’t good enough to get through, but it really was all that I had. Until, that is, I’d submitted it, got ready for bed and brushed my teeth. Then I had this idea. I wasn’t sure it would work, so, at about 1am in bed, I scribbled an outline out on my phone. It kind of worked! It was certainly better than the first effort. So, just like last round, I was back writing in the early hours of the morning. It didn’t take too long to finish (which might not be a good thing?!) but even if I wasn’t 100% happy with it, I was certainly much happier than before, with the other story. So, see what you make of it…

It started when I was twelve, with a story just like this. But I didn’t really understand it or know where it came from back then. It soon taught me how to soothe it though; The Itch.

To start with, crushing a bug under foot would do it. A spider. An ant.

The Itch liked that.

But soon it demanded more. Squeezing a mouse in my bare hands until it burst. And more. Luring a cat to a makeshift noose. And more. A puppy into the oven. It was insatiable and cruel.

Years would pass, but The Itch would return. Stronger. Darker. Craving more.

I tried to fight it. To hide it inside me. But I couldn’t. The baby was there. In a pushchair. Alone. Outside the shop. And then... it wasn’t. A mother hopelessly screaming after it as it rolled into traffic.

The Itch liked that.

But The Itch has finished with me. I should have said earlier (but you’ll understand why I couldn’t) within this story, I guess I’m hiding a gift of sorts. A cursed, unwanted gift. Irresistible. Uncontrollable. For whoever reads this story is bound to be The Itch’s new host.

You can feel it already, can’t you? That feint prickle on the back of your scalp. A nothing becoming a something. And now there’s more. It grows. Spreads. The more you’re trying to not think of it, the more it’s begging to be scratched.

The Itch likes that.

It has chosen you, my friend. 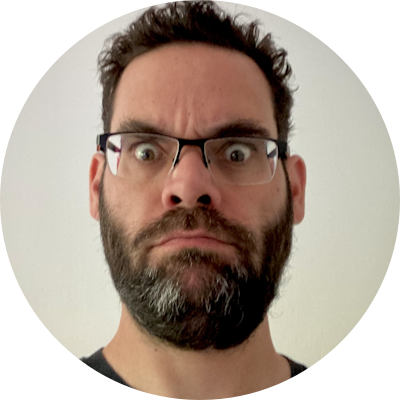 Tom was brought up by wolves in the foothills of the Pennines. This explains a lot. 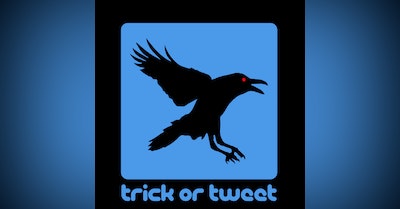