Some people respond well to being put under pressure. Some people fold under the weight of it all. But ultimately, when it comes to a quick fire drawing challenge, the main problem is not having any bloody talent in the first place!

This week's episode sees yet another first for the Failing Writers as we interview a man who is not just a successful author, but a really bloody brilliant illustrator too. You will no doubt have seen Jason Cockcroft's work before, either in books that you've read or on the covers of books that beam at you from shop windows (ever heard of a little wizard whose name rhymes with Gary Blotter?)

So talented is Mr Cockcroft, in fact, that he made the whole business of illustration seem much easier than we'd ever imagined. Now, whilst Jon is predictably accomplished at all the skills expected of a Victorian debutant (composition, playing the piano, taking a turn around the drawing room) Tom and I have never had much confidence in our sketching ability.

So it was with much trepidation that we accepted the challenge to see just how easy it is by drawing a picture live during the recording. See if you can guess whose is whose... 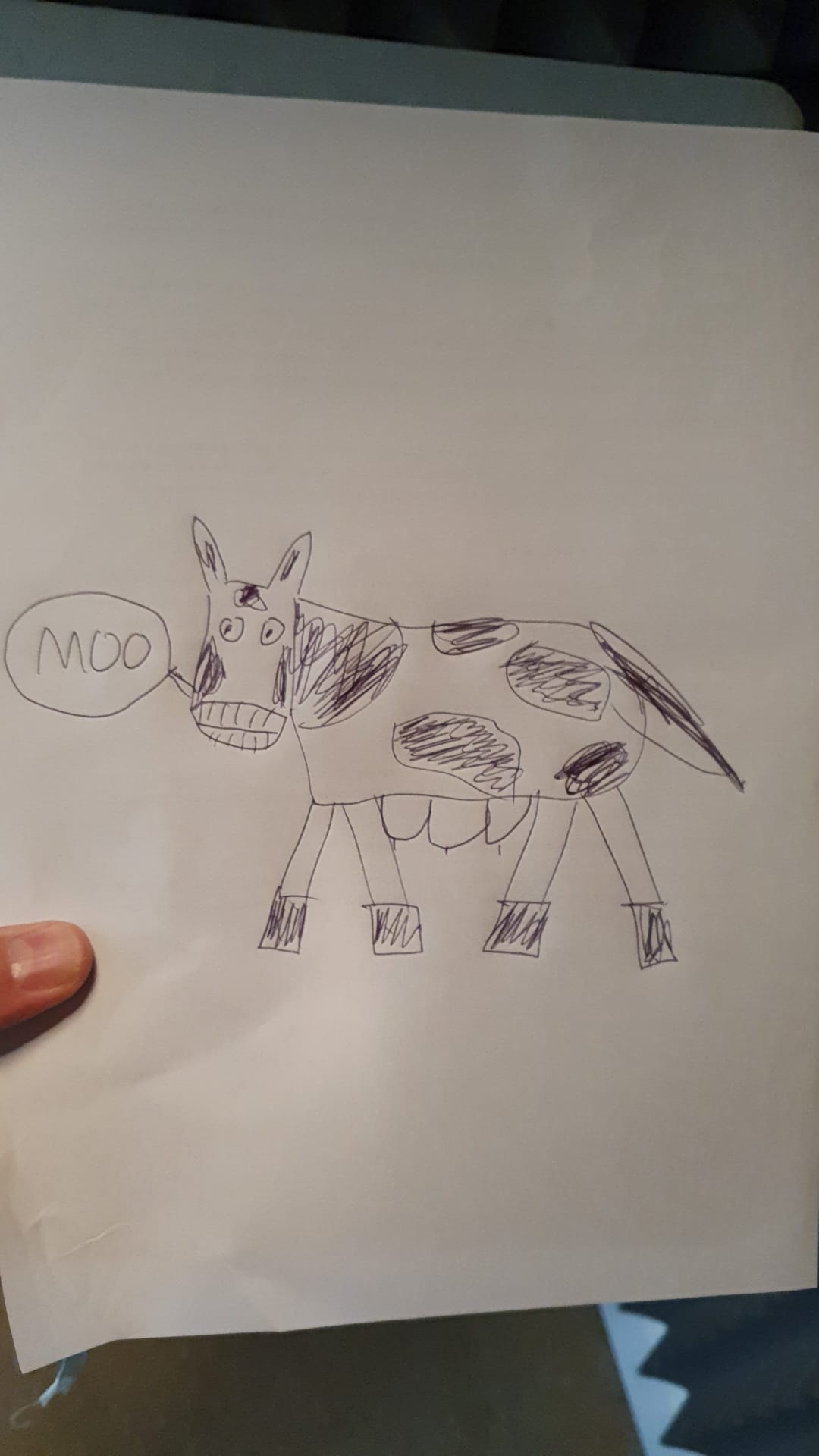 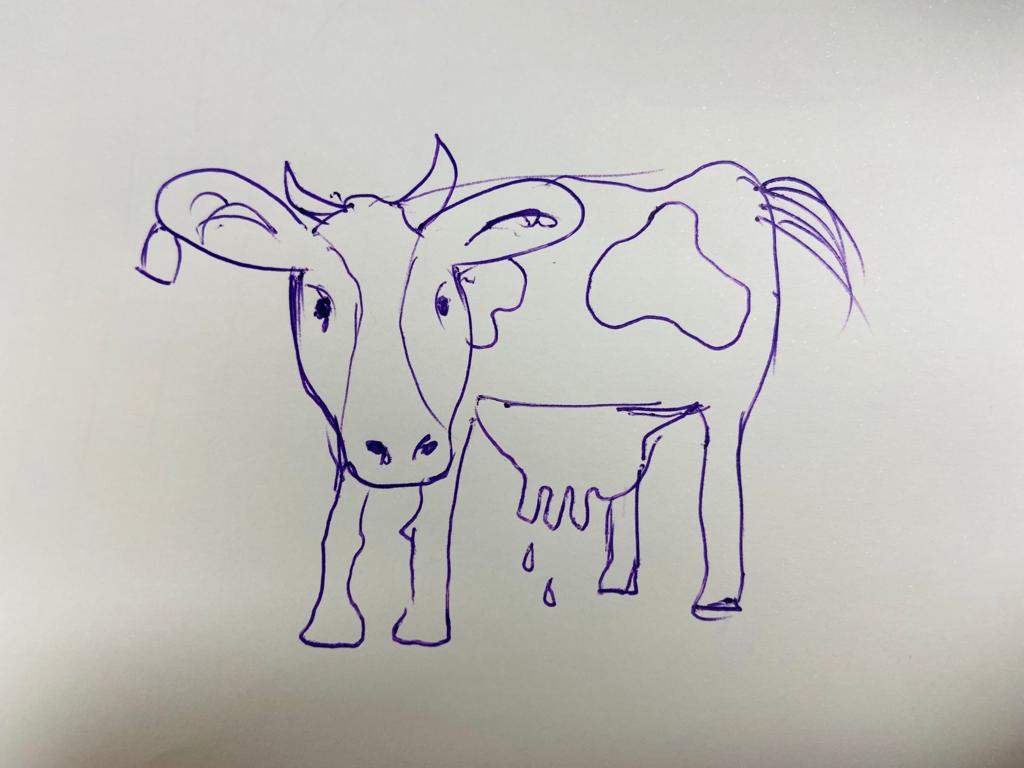 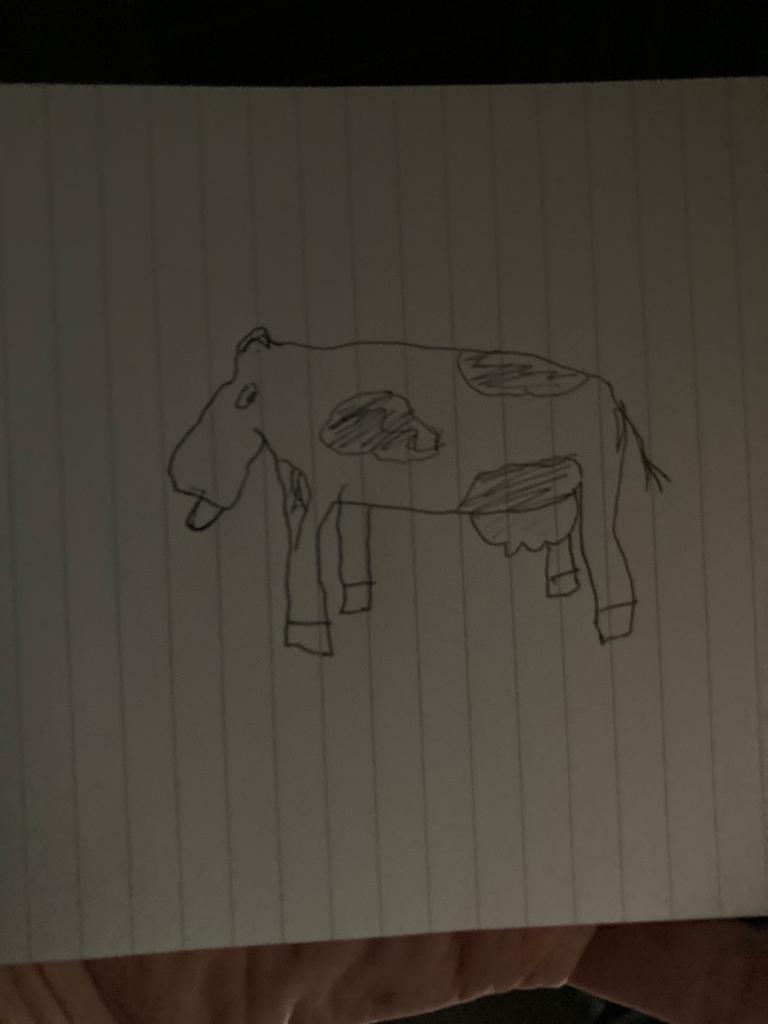 First off, you get absolutely no points for guessing which one is Jon's. So, that leaves two...mine and Tom's. Which is which? Well, one has a decent depiction of udders, the udder...sorry, the other has three rather shapely, yet inconvenient breasts that you could say were added as an afterthought.

One has the head of a horse with the teeth of Ken Dodd, whilst the other has a single tusk and a missing neck.

If you still can't guess I'll give you one final clue...mine is making it's bovine nature apparent in the only way I know how!

We promise not to judge them harshly. Unless of course they're really bad. 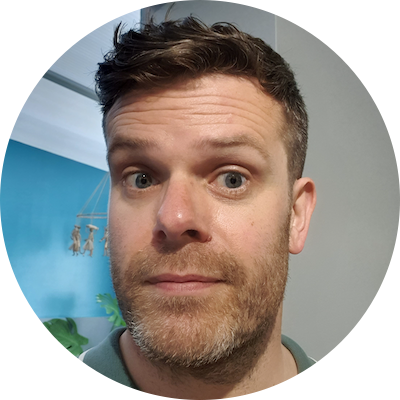 Dave used to be Head of Creative at the largest radio station outside of London, but he gave it all up to become a successful multi-millionaire writer. Fifteen years on, he's still yet to properly finish anything. Instead he does voiceovers, reading other peoples words for money. But the dream is still there..........just as far away as it ever was.

Two hundred and fifty words (just like this intro as it happens!) That’s all we had in this competition to show our writing prowess… or limp…

Well, we did it! Round 2.  All three of us. Skin of our teeth.  Here’s my effort: Genre: Romance Word:  Weak Action: Playing a gu…