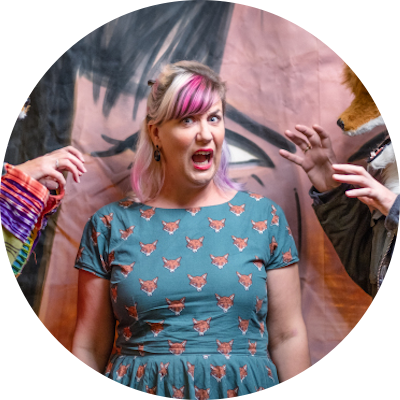 We invite poet Kate Fox back on the podcast to critique our work and help us improve our poetry. Which Failing Writer will come o… 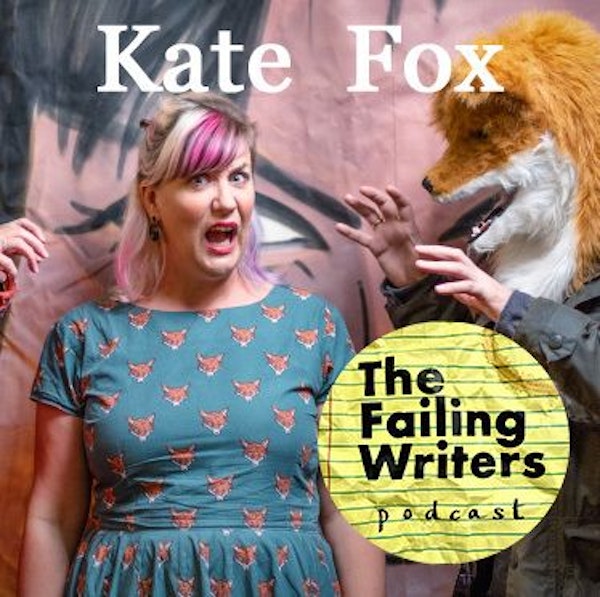 This week we're joined by the superb Kate Fox, poet extraordinaire. Kate shows us around the secret world of poetry, enjoys Dave'…