Season 2
In this episode we discuss writing competitions. And linked into that, we talk with a few people involved with The David Nobbs Memorial Trust - a bursary scheme that Dave entered recently (spoiler alert... he didn't win, but we speak to the person that did, Zoe Tomalin). We also have a delightful chat with trustee Margaret Cabourn-Smith, to find out more about the trust and its aims. 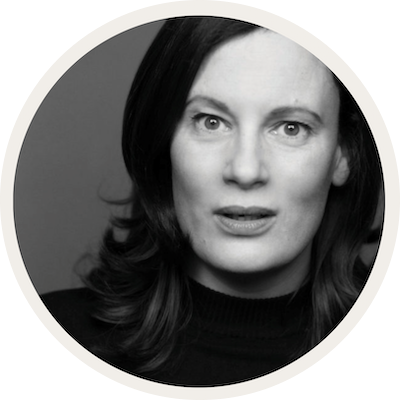 Margaret Alice Cabourn-Smith (born 1975) is an English comedy actress with appearances on Catastrophe, The IT Crowd, Psychoville, Peep Show and Fresh Meat.

Her TV work includes playing regular characters on Miranda, Katy Brand's Big Ass Show, Lab Rats, In and Out of The Kitchen and Father Figure.

She plays Crimson in Disney Channel's The Evermoor Chronicles

Her radio work includes many of The Penny Dreadfuls' plays, John Finnemore's Souvenir Programme. The Now Show, Sarah Millican's Support Group, The Maltby Collection, Bigipedia, Newsjack, Dilemma, Another Case of Milton Jones, Life in London, The Headset Set and 1966 and All That. She is also one of the team captains on the comedy podcast Do The Right Thing.

She writes for online magazine Standard Issue. She is married to comedy writer and actor Dan Tetsell.

In July 2021 she appeared as Leyla in BBC Radio 4's The Archers. 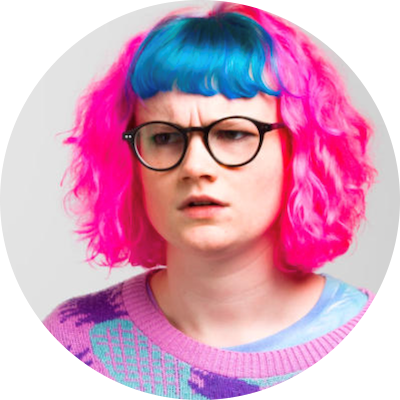 Zoë is a talented comedy writer who has already established herself as a regular contributor to Have I Got News For You (BBC1) and script editor of Hypothetical (Dave).

In 2021 she won the prestigious David Nobbs Memorial Trust New Comedy Writing Award, as well as being named one of Edinburgh International TV Festival’s “Ones to Watch”, and placing as a runner-up for the Funny Women Writing Award.

Zoë’s ability to blend sharp and silly has made her a sought-after writer for both individual comics and comedy series, with recent credits on Radio 4, BBC1, BBC2, Comedy Central and Channel 4​.

Alongside Charlie Dinkin, Zoë is the co-creator and co-host of the award-winning comedy-horror sketch podcast SeanceCast, which showcases new women and non-binary writers.

As well as writing, Zoë is a prolific producer in comedy entertainment TV, currently working across several projects for both the UK and US. She has recently had a scripted comedy optioned by Hat Trick Productions.